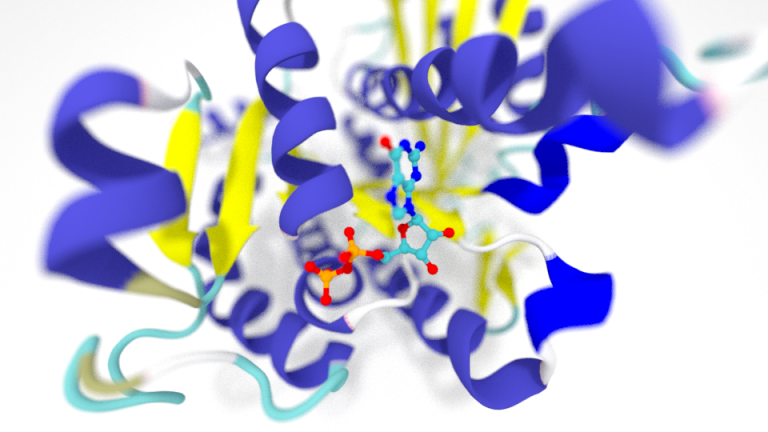 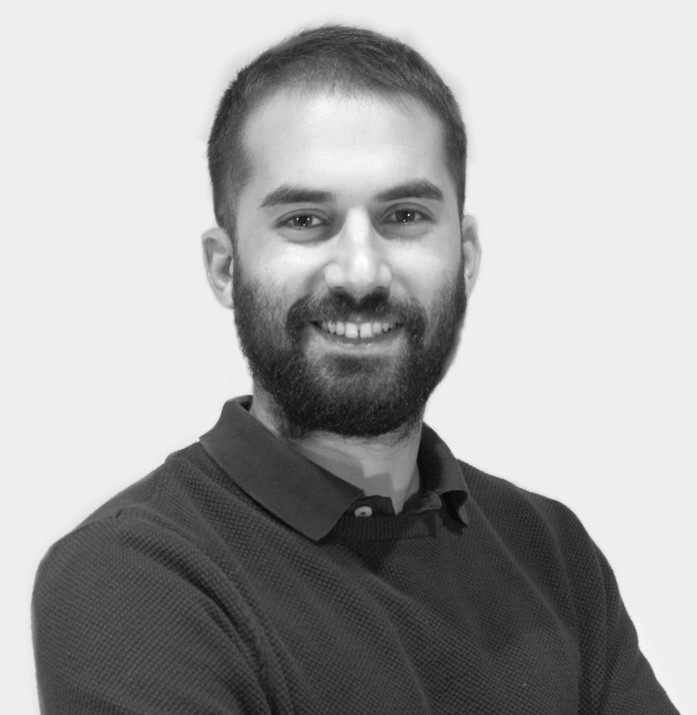 Virtual Screening (VS) is a core in-silico technology in medicinal and computational chemistry. Several tools have been developed to exploit protein structures or collections of compounds to provide a quick and economical method for the discovery of novel active compounds. Hence, the comparative evaluation of VS algorithms becomes a fundamental exercise to assess the applicability of drug discovery tools. Here, we explain some metrics used to evaluate the accuracy of VS tools in retrospective studies, using known data sets of active and inactive compounds. The most common ones are the area under the receiver operating characteristic (ROC) curve (AUC), the BEDROC score, the enrichment factor (EF), and ROC enrichment (ROCe).

How do we measure accuracy?

ROC curves are one of the most used representations to compare VS algorithms performance. This kind of plot represents the relation between the fraction of true positives (active compounds) out of the total positives or sensitivity, versus the fraction of false positives out of the total negatives (inactive compounds) or specificity, as shown in Figure 1A. The closer the line to the upper left corner, the better, as it means that active molecules rank in the first positions of the ranking provided by a VS campaign.

The most intuitive and easy way to compare ROC curves is the AUC metric, representing the area value under the ROC curve. AUC values range from 0 to 1, where 1 indicates a perfect classification of the screened compounds (i.e. all active compounds ranked before the inactive compounds). On the other hand, values lower than or equal to 0.5 are considered a bad prediction and are associated with a random classification.

The argument against using AUC values resides in the difficulty to characterize the initial part of a ranked list, particularly when we compare algorithms with high AUC score. . For example, an identical AUC value for two different VS methods (A and B) does not necessarily mean that both methods perform equally. As illustrated in Figure 1B, although methods A and B have the same AUC values, method A finds more active compounds in the initial part of the ranking, whereas method B retrieves more active compounds in the last part of the ranking.

Figure 1. (A), Example of ROC curve. Hits: known active compound. Decoys: assumed non-active compounds. The shaded section (blue) is the area under the receiver operating characteristic (ROC) curve (AUC). (B), ROC curves for two different VS methods. Although VS method A (redline line) addresses the ‘‘early recognition’’ problem better than VS method B (blue line), their AUC are equal.

Early recognition of active molecules is of paramount importance in real-world screening applications, where researchers only test top-ranked molecules in biological assays due to their high costs. Hence, it is easy to argue that in the example above, method A performs better than method B. To evaluate this early enrichment behavior, several metrics have been proposed:

The main drawback of the metrics that account for chemical diversity is that they are very sensitive to the methodology that is used to group molecules into chemical families.

As discussed, the characterization of VS performance is of paramount importance to assess the applicability of these technologies in drug discovery. Despite the common aim of benchmarking studies, there is still no consensus on what is the best metric/s to analyze and compare results. Establishing standards in the field of cheminformatics, particularly in VS, is necessary to enhance the quality of publications and allow a reliable assessment of methods and progress.

What is your opinion in this regard? What metric/s are you using to assess virtual screening tools? Choose your preferred metric and leave your comments in the survey!